skip to main | skip to sidebar

So I found this on reddit. This was, according to the OP, found in a day care center for 2-4 year olds. (Click to see full size picture.) 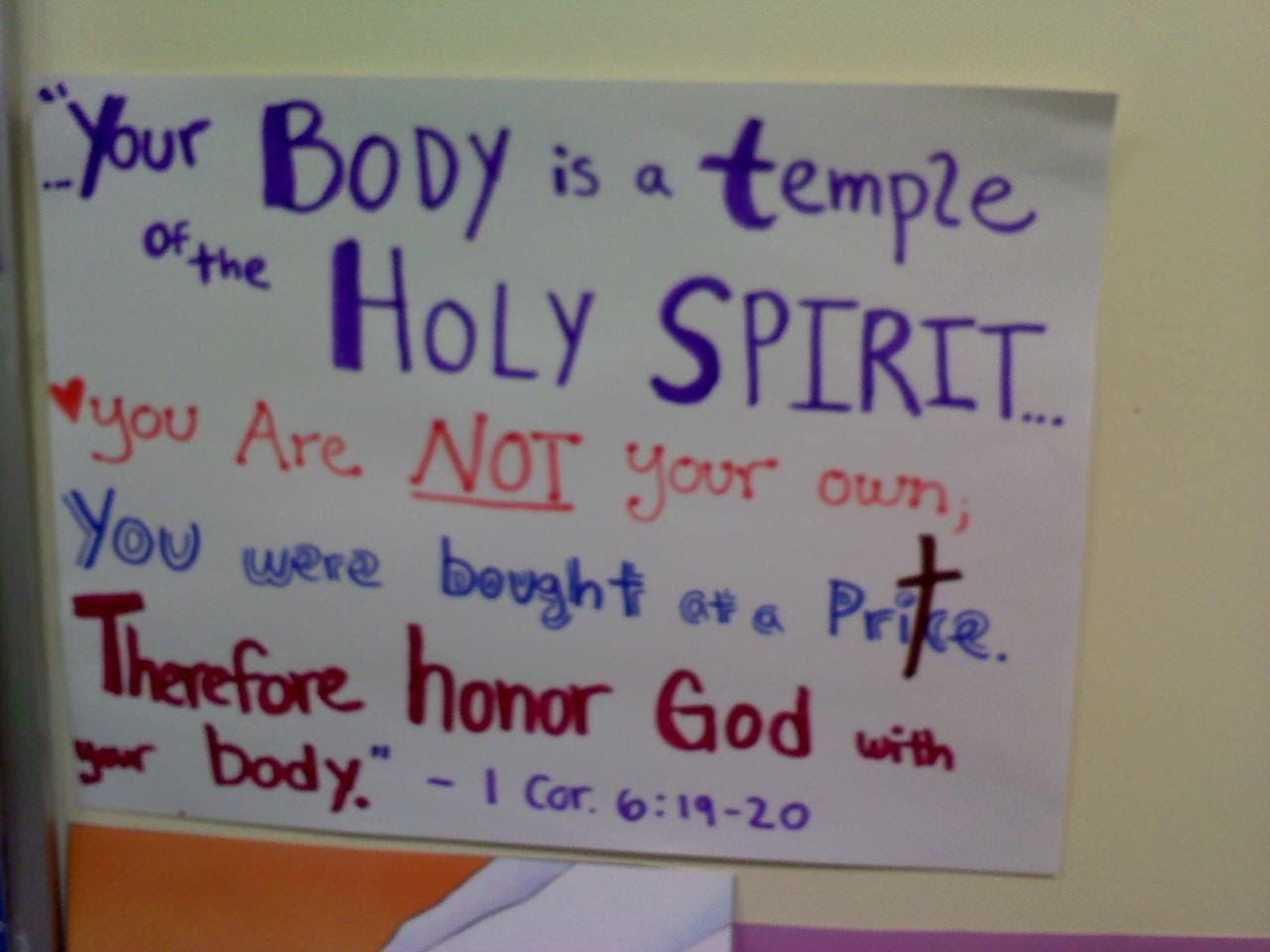 Here is the original thread for any redditors out there.

So with that out of the way: What the hell? What kind of absurd person thinks this is an acceptable message to give to 2-4 year olds? I mean, honestly? We tell kids "You don't belong to yourself, actually your body and everything about is property of an invisible entity you'll never meet or talk to, but he totally owns you." And then we wonder why they're emotionally screwed up later in life.

So, to borrow once more from Reddit's meme library: It's shit like this, Christianity. When atheists rage against religion, we're not trying to show hate for you, or your beliefs (well at least the reasonable ones, I realize there are some rabid anti-Christian atheists too). What we're raging against is people forcing those beliefs on others who don't share them. What we hate is that giving these ridiculously anachronistic and emotionally detrimental messages written by desert nomads thousands of years ago to our children is not only acceptable, but pious and commendable. Yes, I realize not all Christians are on board this boat. I'm not trying to make any blanket statements or act like everyone who believes in God is responsible for the actions of every other theist. However, that doesn't mean I'm not going to blogrant about crap like this. =(
Posted by Erik at 1:46 PM No comments:

Erik
I make games and hope people like them.